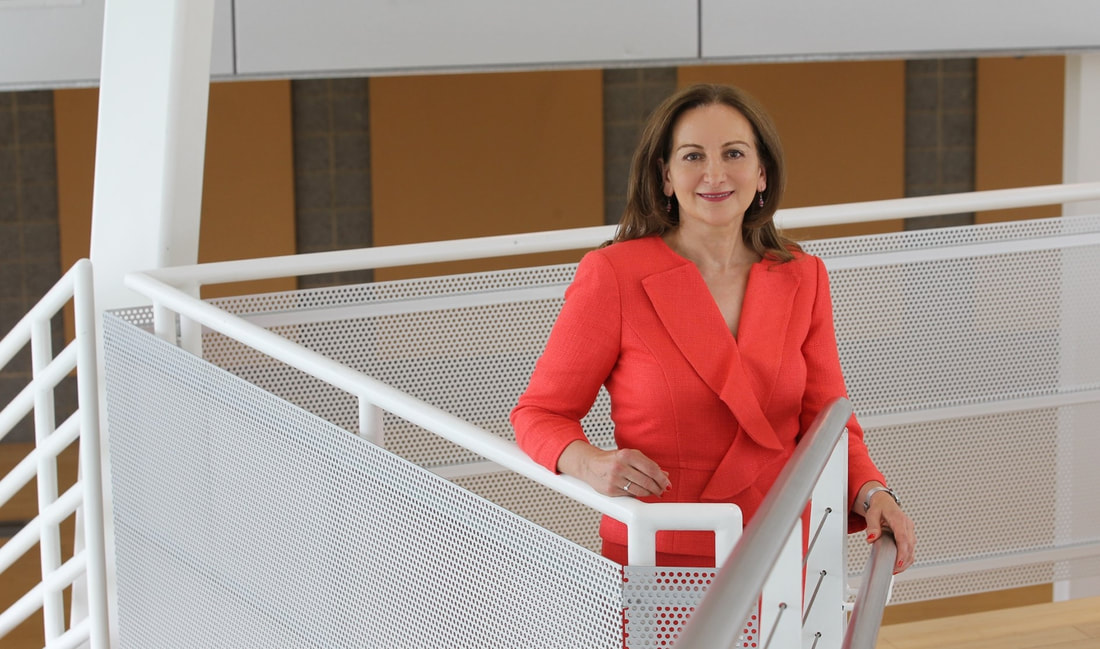 Jacqueline Saper was born and raised in Tehran in a Jewish family to Iranian and British parents. Named after Jacqueline Kennedy, she has been a bridge between the East and the West since birth. At eighteen, she witnessed the 1979 Iranian Revolution's civil unrest and continued to live in the Islamic Republic during its most volatile times, including the Iran-Iraq War. Saper recounts her privileged childhood in prerevolutionary Iran and how she gradually became aware of the paradoxes in her life and community—primarily the disparate religions and cultures of her surroundings. Then, almost overnight, she went from a life of wearing miniskirts to high school parties to listening to fanatic diatribes, being forced to wear the hijab, and hiding in her basement as Iraqi bombs fell over her city. She eventually fled to the United States in 1987 with her husband and two children.
From Miniskirt to Hijab: A Girl in Revolutionary Iran, (Potomac Books of the University of Nebraska Press)
​
WINNER: OF THE CHICAGO WRITES ASSOCIATION 2020 BOOK OF THE YEAR AWARD (TRADITIONAL NONFICTION).
FINALIST: FOR THE 2020 CLARA JOHNSON AWARD
FOREWORD REVIEWS "DIVERSITY BOOK OF THE WEEK"
CURATED MAGAZINE'S "MUST READ BOOK OF FALL."
​​In addition to her writing, Saper is an Iran analyst and a public speaker. Her articles appear in national and international publications, including The Seattle Times, Foreign Policy News, The Jerusalem Post, Sun-Sentinel, and The Forward, among others. She is a regular guest on television and radio shows.